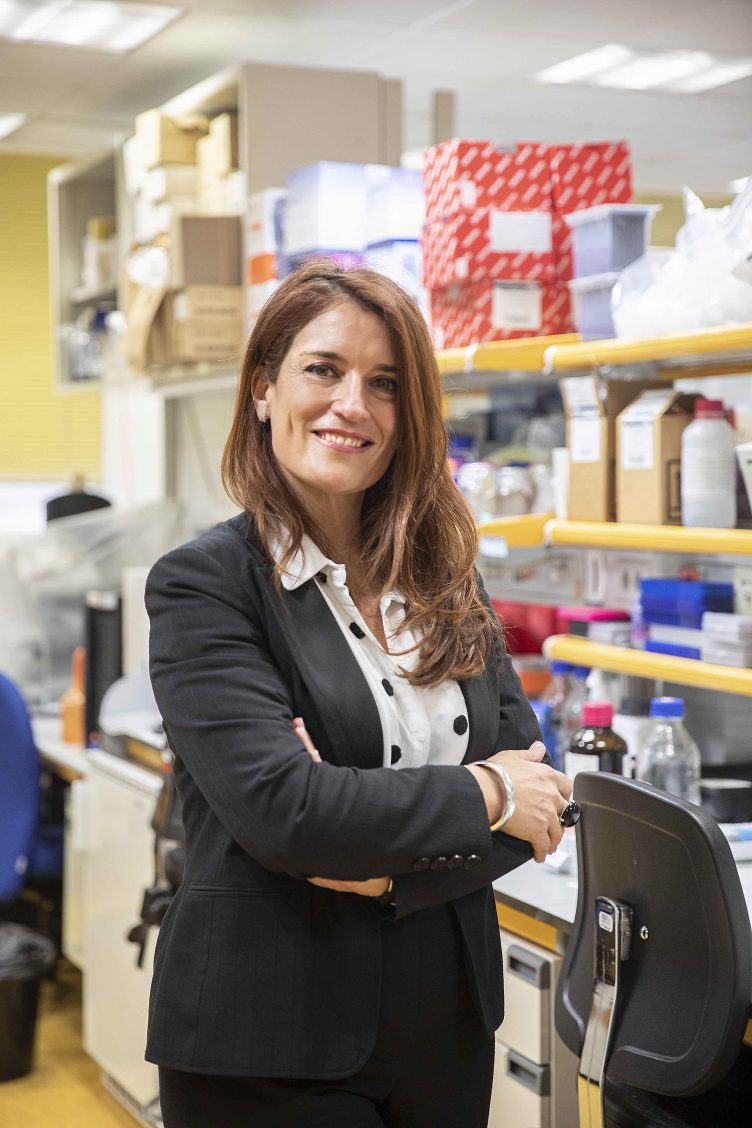 Why do some people get very sick when they are affected by a virus, while others do not?

The project will look deeper into the links between the immune system and the various diseases.

“CNIO’s contribution involves building retrospective and prospective cohorts from people who have had one or more of the three diseases, and providing different types of samples from affected people to study interactions and cellular mechanisms between the host and the pathogens”, says Eva Ortega, Scientific Director of CNIO´s Biobank.

The project, which starts in August and will run for four years, has received 7 million euros in funding from the EU. This has been done through the EU’s Horizon Europe program.

The aim is to analyse the immune system in depth in relation to several significant infections – among other things, to create new possibilities for individual treatment and better vaccine intervention.

The CNIO is a Spanish public institution dedicated to the research, diagnosis and treatment of cancer, and affiliated to the Carlos III Institute of Health (Ministry of Science, Innovation and Universities). CNIO has obtained accreditation as a Severo Ochoa Centre of Excellence for the third time in a row. It is one of the 10 leading cancer research centres in the world (Scimago Institutions Rankings World Report; Nature Index) and covers the entire R&D and Innovation spectrum, from basic research to the clinic, with a view to transferring the results quickly and efficiently to the National Health System and to the pharmaceutical and biotechnology market.

The CNIO has an Experimental Therapeutics Program that covers the initial stages of the development of drugs directed against the therapeutic targets its scientists are working on. Some of the CNIO’s compounds have been licensed to international pharmaceutical companies. In addition, the CNIO is actively involved in ‘open innovation’ programs of international pharmaceutical companies, which has resulted in an influx of more than 25 million euros into the CNIO in the past 6 years. Finally, four spin-off companies have emerged from the CNIO, which have also allowed patients to benefit from the centre’s developments. These data reflect the Institution’s commitment to innovation and technology transfer and illustrate the importance of public-private collaboration for the advancement in the diagnosis and treatment of disease.

Moreover, the CNIO strives to bring science closer to society through initiatives like CNIO Arte, a project that gathers scientists and artists in the creation of a work of art based on scientific research, or CNIO Friends, a philanthropic platform where individuals, companies and organisations can make contributions to help cancer research at the Centre; the funds raised have facilitated the establishment of a competitive ‘CNIO Friends’ International Contract Programme to engage research talent.