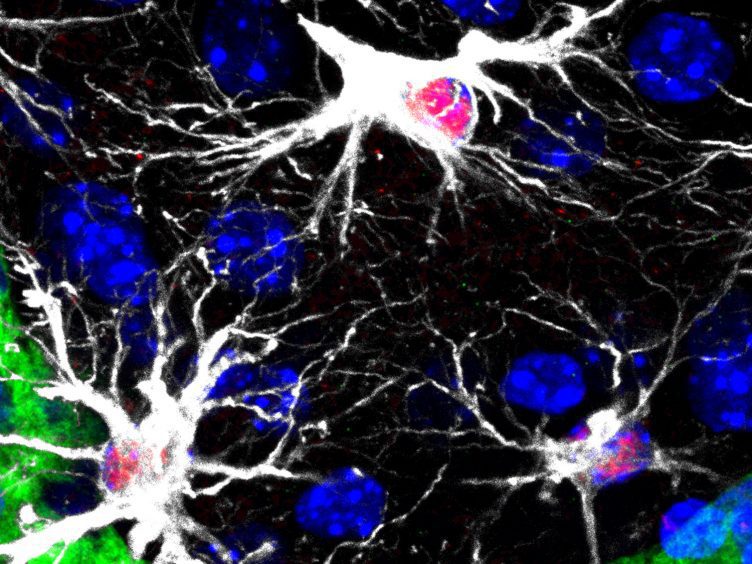 Silibinin reduces brain metastasis in mice and patients, according to a study led by researchers at the CNIO

This is the first targeted therapy against brain metastasis, attacking the tumour environment

A study published in Nature Medicine by a team led by Manuel Valiente, head of the Brain Metastasis Group at the Spanish National Cancer Research Centre (CNIO), shows that the administration of silibinin in patients with brain metastasis reduces lesions without causing any adverse effects. This preliminary trial provides proof of concept that this compound could be a new effective and safe alternative to treat brain metastasis.

“We have demonstrated, taking into account all the considerations relevant to a compassionate use trial such as ours, that we can successfully treat brain metastasis”, highlights Valiente. “This treatment could also be valid for any type of brain metastasis, regardless of the primary tumour that generated it”, he added.

One of the biggest challenges in oncology is brain metastasis. It is estimated that between 10% and 40% of primary tumours generate metastasis in the brain, a situation that worsens patient prognosis considerably. Few advances have been made in terms of treatment; currently, brain metastasis is still being treated with surgery and/or radiotherapy. In recent years, some alternatives have appeared in terms of targeted therapies or immunotherapy, but the percentage of patients who might benefit from these therapies is just 20% in the best-case scenario.

The tumour microenvironment as a critical factor in metastasis

The role of the cellular context (microenvironment) in which a tumour develops is becoming increasingly important, not only with a view to understanding how cancer cells grow but also so we can know how to attack them. In the brain, an inhospitable environment for any element that is foreign to it, the role of the microenvironment is as relevant as it is unknown.

Valiente and his group have been studying this aspect for years, focusing in particular on two elements. On the one hand, on a population of cells known as astrocytes, which respond to damage by entering into a reactive state and which are associated with metastasis. And on the other, on the STAT3 gene, which has already been proved to be involved with brain metastasis. As shown in this research, the activation of STAT3 is significant in a subpopulation of reactive astrocytes that are key to establishing a pro-metastatic environment.

When this gene is eliminated from the reactive astrocytes, the viability of brain metastasis is compromised. With this information on the table, Valiente’s research group used a novel drug screening strategy developed by them called METPlatform. This tool is capable of analysing the relationship between hundreds of compounds and the metastatic cells found in the target organ simultaneously; in this case in the brain.

“This strategy allows us to assess experimental drugs as well as those that are already in use for other types of pathologies that might or might not be linked to cancer. We believe that by using METPlatform we can be more efficient in developing new therapeutic options, since we can study the metastatic cell growing in the organ being colonised”, explained Valiente.

One of the compounds tested in this preparation was silibinin, whose anti-tumour potential had previously been established by Joaquim Bosch, Head of the Lung Cancer Unit at Catalonia’s Cancer Institute (ICO-IDIBGI) in Girona, and co-author of this study. “In 2016, we reported positive brain responses in two patients with no other treatment options who received silibinin, but we did not know how it worked. Thanks to this research, led by Valiente’s group, we now understand how it acts at the level of the brain”, said Bosch.

Following the good results obtained by blocking STAT3 with silibinin in mice, the authors established a cohort of 18 patients with lung cancer and brain metastasis for whom compassionate use to this drug was granted in combination with standard treatment. 75% of the patients reacted positively at the level of brain metastasis. Three patients (20%) displayed a total response, and 10 (55%) a partial response. Average survival rate was 15.5 months, whereas in the control group (composed of patients treated for this disease in the same institution during 2015-2016) it was four months.

“Our treatment mainly targets the brain environment that has been altered by metastasis. This is a new therapeutic concept”, said Valiente. “We are also attacking an alteration that is only seen when there is brain metastasis, and which is necessary for its viability”, he added.

“We have explored whether therapies targeting organ-specific survival mechanisms could be a novel approach to treat brain metastasis”, explains Neibla Priego, first author of the study.

In spite of the positive results achieved, further trials must be conducted with this compound before it can be incorporated into clinical practice. Researchers have been trying to launch such trials for months, but so far they have not been able to secure the funding they need in order to do so. “This present research describes the first targeted therapy for brain metastasis that acts by attacking its tumour microenvironment. However, more data are needed before it can be incorporated into clinical practice. The 18 patients treated so far indicate that it would be feasible to administer this treatment and that it could be very relevant at a clinical level. Clinical trials, with silibinin or with drugs that act against this target, are crucial if we wish to make this new therapeutic option available to patients”, concluded Bosch, head of the clinical study, and Valiente, research director.

Patients with brain metastasis have traditionally been excluded from clinical trials because of their poor prognosis. “It now appears that there is a move towards not excluding them given their growing importance in clinical practice. In this regard, we hope that with METPlatform we will be able to help build confidence so that new drugs can be evaluated on these patients”, adds Valiente. 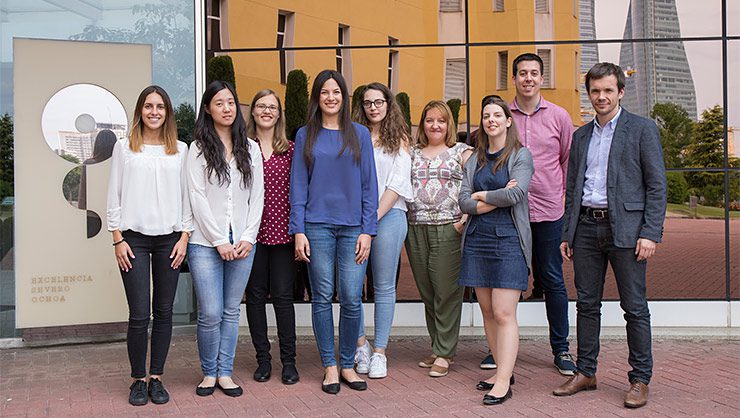