Journal of Hematology & Oncology. The CNIO and the Haematology Department of the Hospital 12 de Octubre identify a new factor that may have a positive impact on the survival of patients with multiple myeloma 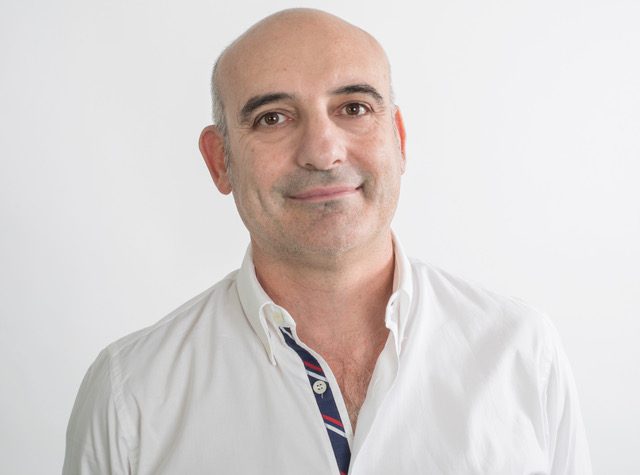 An international study led by the Haematology and Haemotherapy Department of the Hospital Universitario 12 de Octubre and the Spanish National Cancer Research Centre (CNIO) –H12O-CNIO Haematological Malignancies Clinical Research Unit– has identified and validated the measurable residual disease – the number of tumour cells detected in the body after treatment- for the first time as a prognostic factor that determines survival in patients with multiple myeloma. They have also shown that making clinical decisions based on this factor can have a positive impact on the evolution of the disease.

The Gregorio Marañón General Hospital in Madrid, the Virgen de las Nieves Hospital in Granada and the UC San Francisco hospital in USA, also participated in this study, which was recently published in the Journal of Hematology & Oncology. The study method developed in the four health centres was based on a review of the clinical information of 400 patients diagnosed with this type of cancer. All of them were continuously monitored for measurable residual disease after undergoing treatment with chemotherapy, bone marrow transplantation and maintenance.

Discontinuation or change of the usual therapeutic protocol in 68 of these patients by clinical decision, based on their measurable residual disease burden, showed improvement in the median progression-free survival, from 62 months to 104 months, compared to 333 patients on whom no action was taken. In any case, the study also shows that when this factor was negative, survival improved considerably compared to patients with very high levels of disease.

The conclusions of the study, entitled Making clinical decisions based on measurable residual disease improves the outcome in multiple myeloma, highlight that the samples analysed and compared between patients in Spain and the United States provide the same results. Measurable residual disease is therefore helpful in guiding clinical decisions during initial therapy after diagnosis of multiple myeloma and opens new perspectives for approaching therapeutic planning.

The H12O-CNIO Haematological Malignancies Clinical Research Unit, located at the Spanish National Cancer Research Centre, is a national and international benchmark for the specialised diagnosis of haematological tumours, especially acute leukaemias, lymphomas, myeloproliferative neoplasms and multiple myeloma. The Unit also has the necessary facilities to carry out clinical trials in different types of haematological cancer, such as an Advanced Therapies Production Laboratory at the Hospital 12 de Octubre.