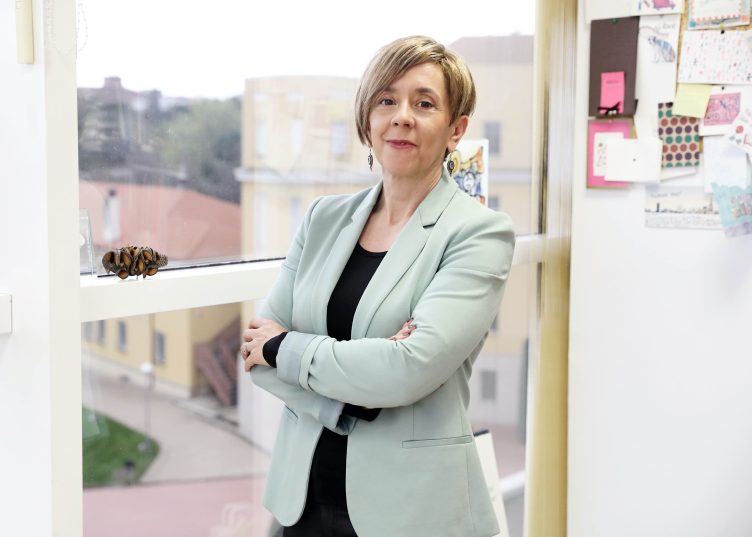 The European Molecular Biology Organization (EMBO) has published the list of researchers who are joining the prestigious institution this year. In total, four Spanish scientists from the field of life sciences are joining, including Marisol Soengas, head of Melanoma Group from the Spanish National Cancer Research Centre.

The appointment of these new EMBO members comes “in recognition of their contribution to scientific excellence” and “is a tribute to their research and achievements,” said Fiona Watt, Director of EMBO. Watt also highlighted the “principles of excellence and integrity” upheld by the new members who, “through their opinions and actions, make invaluable contributions to science and society”.

Soengas is joining her fellow CNIO colleagues Maria A. Blasco, Mariano Barbacid, Óscar Fernández Capetillo and Marcos Malumbres, who are already members of the European institution as senior researchers. In addition, CNIO researchers Alejo Efeyi and Manuel Valiente are part of the EMBO network of young researchers.

This recognition from the EMBO values the scientific expertise of Soengas, an international expert in basic and applied melanoma research. Her laboratory has identified pro-oncogenic factors that define the so-called “hallmarks of melanoma” , distinguishing it from more than 25 types of cancer. Her group has developed animal models that allow scientists to visualise the development of melanoma from the very early stages and has found new mechanisms of immuno-resistance. In addition, the findings generated in her laboratory have provided the foundation for a start-up company Bioncotech Therapeutics, which has a compound found in clinical trials in patients.

Soengas’ work has been published in prestigious scientific journals such as Nature, Cell, Cancer Cell, Science and Nature Medicine, among others. In addition, Soengas has received numerous awards such as the Constantes y Vitales Award – an initiative promoted by La Sexta and Fundación AXA – for the most Relevant Biomedical Publication of 2017, the Executivas de Galicia Award 2017, and the Placa de Honor Award 2018 from the Spanish Association of Scientists. In 2019, she received the Fritz Anders Medal from the European Society for Pigment Cell Research (ESPCR), awarded to the most prominent researchers in the field of melanoma, among others. She has been named among the  Top 100 women leaders in Spain (2018 and 2019) by Mujeres & CIA and has been appointed a member of Galicia’s Academy of Pharmacy and Spain’s Royal Academy of Pharmacy. Soengas has also received numerous awards recognising her role as a promoter of activities to improve women’s professional development in science. These awards include the Women in Science Research Team Science Award from the L’Oréal-Melanoma Research Alliance and the Elsa Medrano Memorial Award from the Society for Melanoma Research, which recognises the most influential women in the field of melanoma. In 2021, she was elected vice president of the Spanish Cancer Research Association (ASEICA) and received the Carmen y Severo Ochoa Award for her merits in research in Molecular Biology.