Home | News | CNIO News | Maria Blasco, appointed as member of the Royal Board of Trustees of the Museo del Prado

Maria Blasco, appointed as member of the Royal Board of Trustees of the Museo del Prado 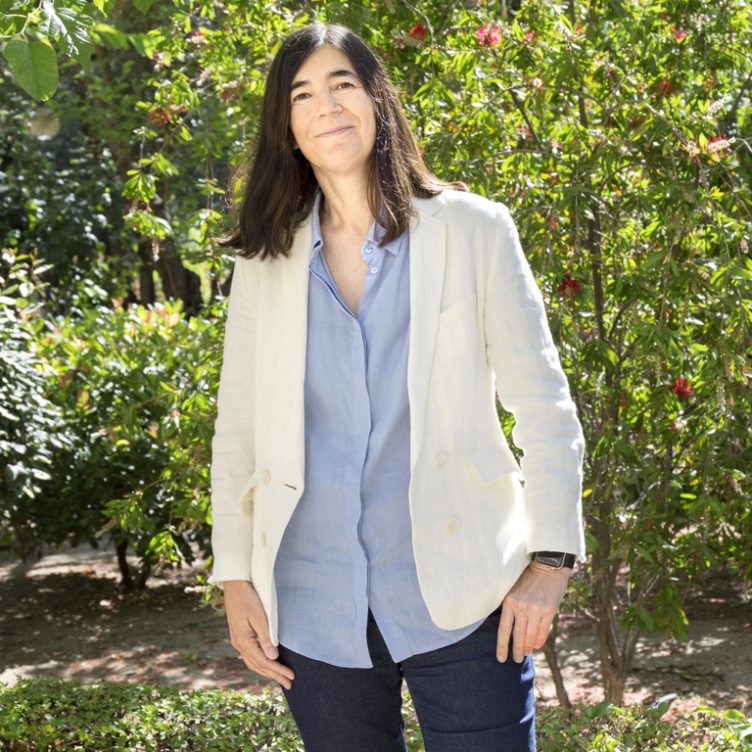 Maria Blasco, researcher and director of the Spanish National Cancer Research Centre (CNIO), has been appointed by the Spanish Ministry of Culture and Sport as member of the Royal Board of Trustees of the Museo Nacional del Prado, an office she will hold for a renewable five-year term.

“I’ve always loved and admired the Museo del Prado. I think it’s one of the most inspiring museums in the world, with a strong character of its own, and one of the institutions that have earned our country international renown,” Blasco says. “The Prado Museum is a must with friends and colleagues from all over the world. I’ve been a Friend of the Museum for many years. Scientists and artists are both inquisitive, curious people about the world, ready to go into the unknown,” she adds.

A molecular biologist specialising in cancer and ageing, Maria Blasco has contributed to the development of therapeutic strategies against cancer and ageing-related degenerative diseases. “I study why we are mortal while cancer cells are immortal,” she remarks.

Blasco has been director of the Madrid-based Spanish National Cancer Research Centre (CNIO) since 2011. At CNIO she is also head of the Telomeres and Telomerase Group. Her achievements have been acknowledged with prestigious international prizes like the Gold Medal of the European Molecular Biology Organisation (EMBO), the Dr Josef Steiner Cancer Research Foundation Award (Switzerland), the Körber European Science Prize (Germany), the Santiago Ramón y Cajal National Biology Award (Spain) and the Rey Jaime I Award (Spain). She holds three honorary doctorates from Spanish institutions: Carlos III University of Madrid (2014), University of Alicante (2017) and University of Murcia (2018).