María Blasco becomes an Honorary Ambassador of the Spain Brand

Maria Blasco E Director of the Spanish National Cancer Research Centre (CNIO) and Head of the Centre’s Telomeres & Telomerase Group E was awarded the accreditation of Honorary Ambassador of the Spain Brand, in the Science and Innovation category, in its fifth edition. The Awards Ceremony took place yesterday at Banco Santander’s Ciudad Financiera and was presided over by Their Royal Highnesses the Prince and Princess of Asturias.

These accreditations represent public recognition awarded by the Leading Brands of Spain Forum (FMRE), an organisation made up of more than 100 companies with leading Spanish brands, the Ministry of Industry, Energy and Tourism, the Ministry of Economy and Competitiveness, the Ministry of Foreign Affairs and Cooperation, the Spanish Institute for Foreign Trade (ICEX), and the Spanish Office of Patents and Brands (OEPM). 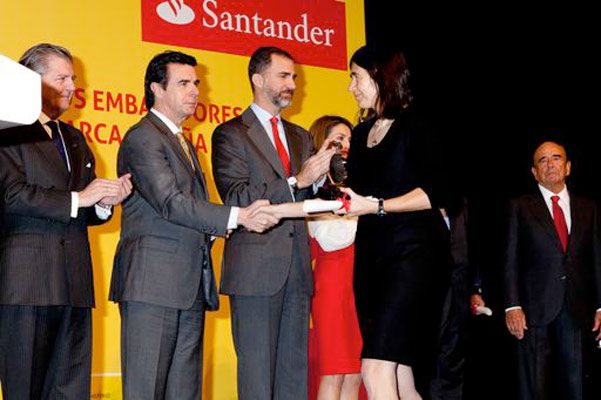 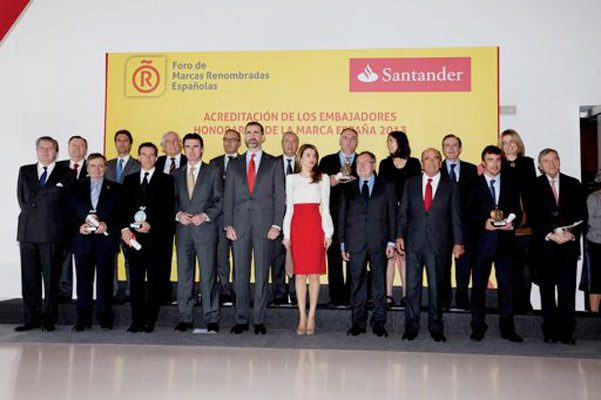