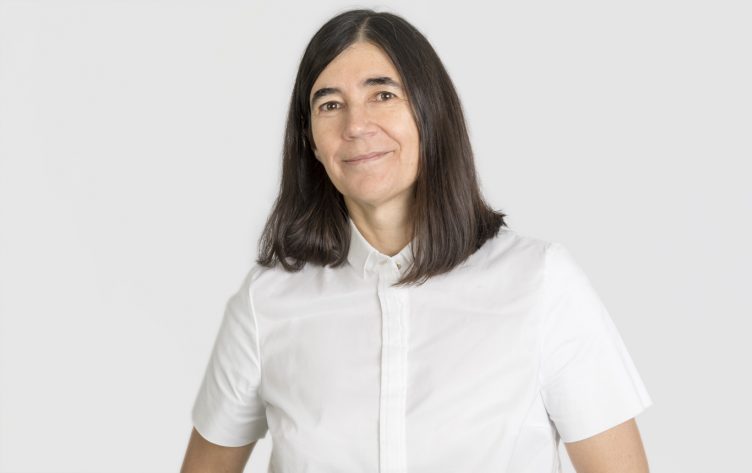 Maria A. Blasco, Director of the Spanish National Cancer Research Centre (CNIO), has received the Fundación Dexeus Mujer Prize, an international accolade that is awarded every year to the person, people, research team or institution that has made a significant contribution in the field of Health Sciences, in particular, in women-related areas.

The prize has been given to Blasco as recognition to the research she has done on the molecular mechanisms of cellular ageing for more than two decades. Cancer cells divide indefinitely, that is, they are immortal, so Blasco’s work is aimed at making cancer cells age and die while developing new therapies for degenerative illnesses related to ageing.

Pedro N. Barri, President of Fundación Dexeus Mujer and Director of the Dexeus Mujer Centre, remarked that despite all the advances in cancer research and treatment, which have improved significantly patients’ response to treatment and quality of life, there is still a lot to be done. Cancer research, he believes, needs to be a priority.

Blasco expressed a sincere gratitude for the award, which she considered a recognition “not only to the work we have been doing for the past 20 years but also to the efforts made by the more than 50 scientists who have been part of my teams. Scientific progress can only be made through cooperation,” she added.

The Fundación Dexeus Mujer Prize joins other distinctions that Blasco has received along her career, including the Josef Steiner Cancer Research Award (Switzerland), the prestigious EMBO Gold Medal (European Molecular Biology Organization), the Körber European Science Award (Germany), the Fundación Carmen and Severo Ochoa Award for Molecular Biology, the Rey Jaime I Basic Research Award, the “Alberto Sols” Award for Excellence in Research in the field of Health Sciences, the Lilly Foundation Preclinical Research Award 2010, the Santiago Ramón y Cajal National Research Award in Biology 2010, and the Miguel Catalan Career Achievement Award 2016 by the Regional Government of Madrid, the Award for Scientific Merit from the Generalitat Valenciana, and the XXXVI Lección Memorial Fernández-Cruz Award. She has also received honorary degrees from Carlos III University of Madrid, the University of Alicante and the University of Murcia.