Home | News | CNIO News | Maria A. Blasco receives an honorary degree from the University of Murcia

Maria A. Blasco receives an honorary degree from the University of Murcia 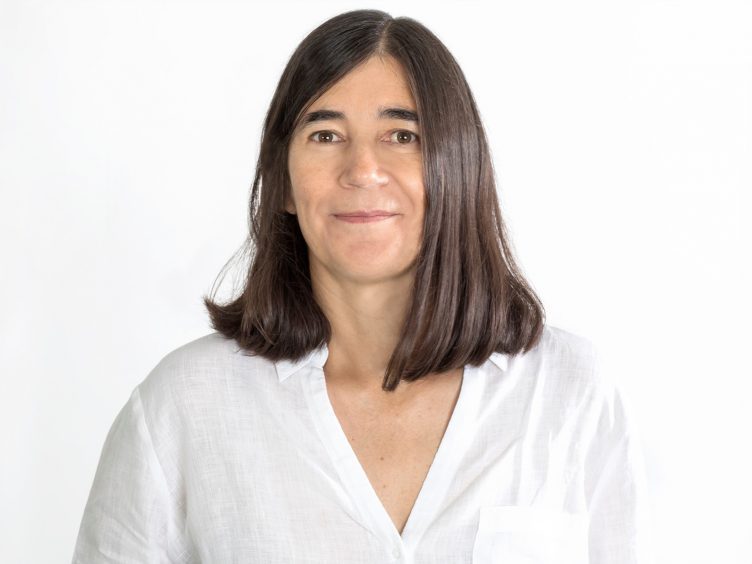 On Monday November 26, the University of Murcia awarded an honorary degree to Maria A. Blasco, Director of the Spanish National Cancer Research Centre (CNIO).

The event, which took place in the auditorium of the Business and Economics Faculty, was presided over by the University’s Chancellor, Jose Lujan, and endorsed by Professor Victoriano Mulero. By awarding this honorary distinction, the University of Murcia wanted to thank Blasco “for her outstanding work in the field of cancer and ageing”, as well as to highlight “her research talent, capacity for innovation, and scientific excellence”, which have earned her the recognition of the scientific community.

Maria A. Blasco has also received honorary degrees from Carlos III University of Madrid and the University of Alicante. In addition, she has received other important distinctions, including the Josef Steiner Cancer Research Award (Switzerland), the prestigious EMBO Gold Medal (European Molecular Biology Organization), the Körber European Science Award (Germany), the Fundación Carmen and Severo Ochoa Award for Molecular Biology, the Rey Jaime I Basic Research Award, the “Alberto Sols” Award for Excellence in Research in the field of Health Sciences, the Lilly Foundation Preclinical Research Award 2010, the Santiago Ramón y Cajal National Research Award in Biology 2010, and the Miguel Catalan Career Achievement Award 2016 by the Regional Government of Madrid, the Award for Scientific Merit from the Generalitat Valenciana, and the XXXVI Lección Memorial Fernández-Cruz Award.