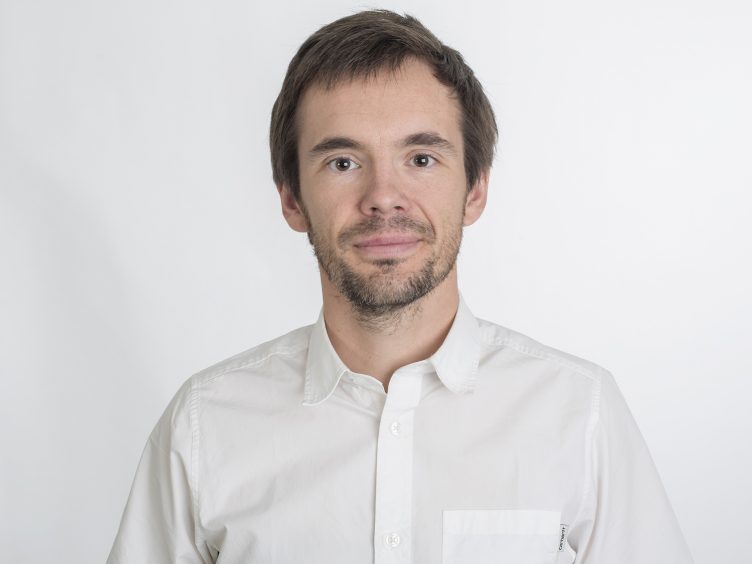 Valiente is the only Spaniard selected who is developing his career in Spain, among almost 200 candidates

The European Molecular Biology Organisation (EMBO) has chosen Manuel Valiente, Head of the Brain Metastasis Group at the Spanish National Cancer Research Centre (CNIO), as one of its 2018 EMBO Young Investigators. With this appointment, Valiente enters an exclusive network which gathers the brightest young European researchers in the area of the life sciences, and his laboratory will receive the support of EMBO over the next four years to continue its research in the field of brain metastasis.

The EMBO Young Investigators Programme is a highly competitive programme that aims to support promising European researchers at a key moment in their careers. Therefore, it selects scientists who have spent no more than four years leading their first research group, who will receive a range of benefits for an additional four years, including financial support, the use of core facilities at the European Molecular Biology Laboratory (EMBL), training in leadership skills and responsible research practices, and mentorship by a ‘senior’ scientist from the community of EMBO members.

“This recognition is an award for the intense work and the commitment of the Brain Metastasis Group to continue digging deeper into a fascinating yet unknown process, which translates into complications that may be serious in cancer patients suffering from it”, says Valiente. “Our work represents another example that basic research can lead to new therapeutic approaches for problems affecting our health. The support of EMBO will contribute to consolidate our line of research, so that we can continue with it at the CNIO”.

In 2018, almost 200 applications were submitted, of which only 26 candidates have become part of the prestigious network. The new EMBO Young Investigators come from 11 different countries, including India and Singapore as Associate Member States of the European Molecular Biology Conference (EMBC). Manuel Valiente is the only Spaniard selected who is developing his career in Spain.

“The accepted candidates have all shown outstanding promise in their early careers”, says EMBO Director, Maria Leptin, “and impressed our selection committee with both the quality of their current work and their proposals for future research”.

Manuel Valiente (Zaragoza, 1980) studied Veterinary Sciences and obtained his PhD at the Institute of Neurosciences of Alicante with Óscar Marín, where he specialised in the study of neural circuits during development. In 2009, he started to work with Joan Massagué in New York, to study brain metastasis, connecting his two main interests, the brain and metastasis.

In March 2015, he joined the CNIO to set up the first laboratory in Spain devoted exclusively to this line of research. The Brain Metastasis Group’s research focuses on colonisation, the final stage of cancer’s metastatic process, studying the biology that allows cancer cells generated in the lung, breast or skin to enter the brain and grow in it during this process. To understand this invasion, the Group uses experimental models and patient samples. More specifically, its efforts are aimed at dissecting how the cells adapt to the brain to grow inside it, questioning why many anti-cancer treatments do not work equally in this organ, and analysing how to generate new therapeutic strategies to strengthen the anti-tumour characteristics of the brain.

In June this year, the team published an article in Nature Medicine on a pioneering strategy to treat brain metastasis, both in animal models and in patients.