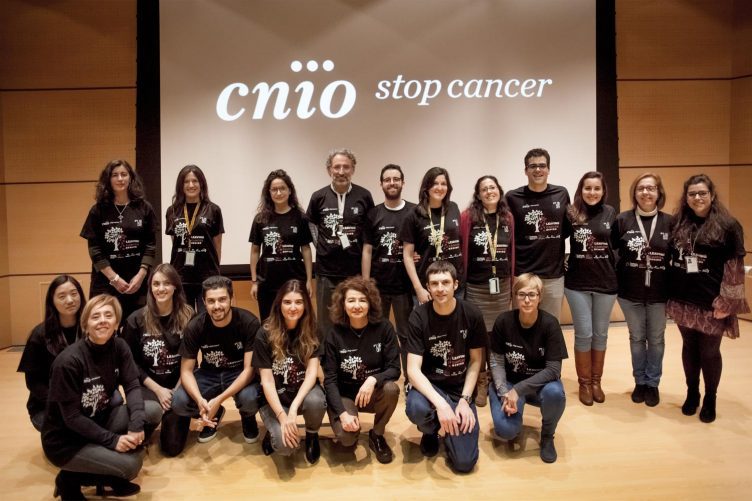 Some of the volunteers involved in the organization of Lab Day 2018. /CNIO

Lab Day has become a Christmas tradition, when the Spanish National Cancer Research Centre (CNIO) looks back over the work carried out during the year through some very special eyes: those of its staff in training. For the eighth year running, on December 17, the Centre’s pre- and postdoctoral researchers took centre stage, presenting the advances made in their work, celebrating the successes of the year and expanding their vision of all the possibilities offered by a career in science. The event is organised by the Office of the Dean of Academic Affairs (Dean’s Office) with organisations of pre and postdoctoral students at CNIO.

Marisol Soengas, head of the Dean’s Office, explains that the initiative aims to “acknowledge and give a voice to young researchers, who are truly one of the great driving forces at CNIO. On this day, they are the ones in the spotlight, not the heads of the groups”. It is also a great opportunity to encourage interaction between CNIO’s various programmes and to foster a sense of team”.

The day began with 15 oral presentations, assessing the scientific relevance of the work presented and the authors’ ability to synthesise in less than ten minutes their ‘whys’ and ‘wherefores’. There were also presentations about the most outstanding initiatives of the year carried out as part of CNIO & The City, where a final year high school student at IES Las Musas de Madrid explained how, through this educational initiative, she carried out a research project at her school after visiting the Confocal Microscopy Unit.

From very early on in the day there was also an exhibition of scientific posters, which every year attracts record numbers of visitors. A total of 76 projects were presented during Lab Day.

This event was also attended by foreign guest speakers who presented their personal vision about careers in academia and outside of the laboratory. Roland Rad, from the Institutes of Molecular Oncology and Functional Genomics in the Technical University of Munich (Germany), spoke about his experience in the field of data analysis based on a large volume of patient samples. Marisol Quintero, the CEO of Bioncotech Therapeutics, explained how to move intellectual property from a research centre to a clinical trial. And Gustavo Fuster Olaguible, from Hoffmann Eitle, told a story about how a pharmacist like him could end up working in a law firm specialising in intellectual property and patents.

Maria A. Blasco, director of CNIO, gave an overview of the major 2018 milestones and announced that “the Centre has improved positions in the rankings of Scimago and Nature in the last year. We continue to be among the top ten cancer research centers in the world, and the first one in Spain. Regarding Lab Day, she believes that “it is an unparalleled opportunity to give visibility to the younger talent of the ‘CNIO family’. We are proud that they have started their careers with us, I have no doubt that they have a bright future ahead”.

During the day, prizes were awarded for research excellence in the work of pre-doctoral students, to:

The Award for excellence aimed at postdoctoral or senior researchers has been awarded ex aequo to Neibla Priego, from the Brain Metastasis Group, for the finding that silibinin reduces brain metastases in both mice and in patients, which opens up a new avenue of treatment (Nature Medicine), and Carmen Guerra, from the Experimental Oncology Group, for her contribution as senior staff researcher in the training of researchers, the achievement of new projects and the publication of a paper in PNAS on a possible new therapeutic strategy against pancreatic cancer.

Isabel López de Silanes, from the Telomeres and Telomerase Group, received the Award for the Most Outstanding Contribution to Outreach and Awareness at CNIO, to honour her generous and altruistic contribution to CNIO’s Office of Women in Science, organising seminars and lectures, inviting schools and colleges to attend these events, and securing funding for these activities.

In addition, Susana Llanos, from the DNA Replication Group, won the illustration award for her design ‘Leaving cancer behind’.

As the finishing touch to the day, the winners of the oral presentations and posters were announced:

The end of this Christmas activity, supported by the Fundación Jesus Serra, Hoffmann Eitle, Promega, PerkinElmer and Albie, marked the start of a new year, in which CNIO will continue to move forward towards better knowledge and treatment of cancer, thanks to the outstanding talent of our scientific community. 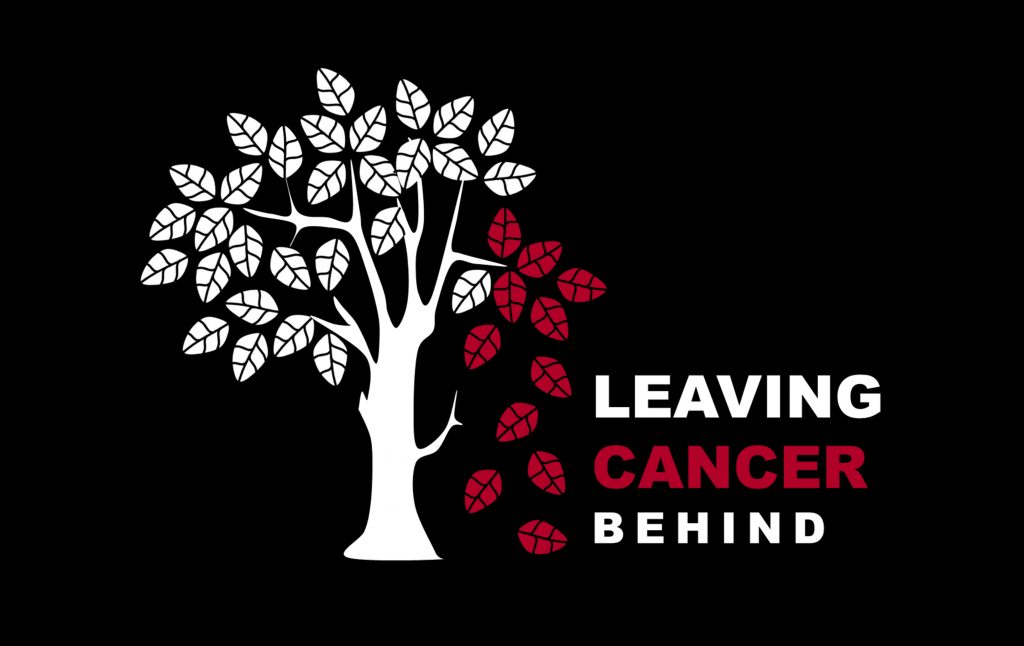