Alfonso Valencia, President-Elect of the ISCB

The Board of Directors of the ISCB, the only scientific society in the field of computational biology and bioinformatics in the world, has appointed the Spanish researcher Alfonso Valencia new President- elect; he will assume the role in January 2014

Alfonso Valencia, Vice-Director of Basic Research at the Spanish National Research Centre (CNIO), has been appointed President-elect of the International Society for Computational Biology (ISCB), the only scientific society in the field of computational biology and bioinformatics in the world, of which he is one of the founders and former Vice-President. Valencia will assume his new role in January 2014, and in 2015 will replace the current President of the ISCB, Burkhard Rost, from the Technical University of Munich.

This appointment is the result of his contributions to the development of computational biology and bioinformatics. Valencia’s research work is mainly focused on the study of protein families and their interaction networks, a field of basic research with important applications in biomedicine.

He studied Biology at the Complutense University of Madrid and received his Doctoral Degree from the Universidad Autónoma de Madrid. Valencia has been working in computational biology and bioinformatics for more than 25 years, having published more than 400 scientific articles which have been cited more than 12,000 times over the last 5 years.

Valencia currently leads the CNIO’s Structural Biology and Biocomputing Programme, within which he heads the Structural Computational Biology Group. He serves on the Scientific Advisory Board of the Swiss Institute for Bioinformatics and the Biozentrum University of Basel, among others. He

is also Co-Executive Editor of the most important journal in the field (Bionformatics, published by Oxford University Press).

The ISCB is a professional society founded in 1996 with the aim of contributing towards the understanding of living systems through the use of computation. It functions as a link between the scientific community, government bodies and society at large.

Currently, ISCB has a membership of more than 3,000 professionals from over 70 countries, hosting international meetings and conferences in this field, including the world’s longest running and largest bioinformatics conference (ISMB).

For further information about ISCB: http://www.iscb.org/ 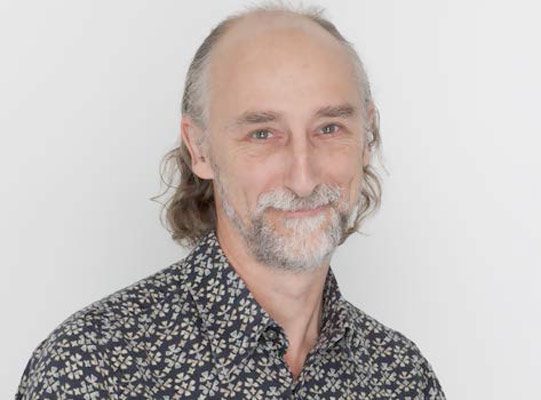