In little over a month, a project led by CNIO researcher Francisca Mulero has reached its €25,000 target thanks to citizen contributions

A research project from the Spanish National Cancer Research Centre (CNIO), focused on the detection of the most aggressive brain tumour—glioblastoma multiforme (GBM)—has reached its initial funding target of €25,000 in just over a month on the crowdfunding platform Precipita. The project represents the first successful case for the platform, which belongs to the Spanish Foundation for Science & Technology (FECYT), launched in October.

Thanks to the show of citizen solidarity, the research team coordinated by Francisca Mulero, head of CNIO’s Molecular Imaging Unit, will seek to create an innovative, non-invasive diagnostic tool capable of detecting the presence and/or possible reappearance of brain tumours at an early stage. The technique would act like a virtualGPS to improve detection of the illness, as well as avoiding surgery and unnecessary treatments.

Mulero said: “we are very grateful and very excited by the generosity of the people who have collaborated. This encourages us to work hard to complete this project we believe in and that makes us happy every day.”

GBM is characterised by its fast growth before the appearance of the first symptoms, and it is often too late to remove it once it has been detected. That is why it is important to develop a new diagnostic tool, in addition to current non-specific procedures such as magnetic resonance, or other more invasive procedures like biopsy. 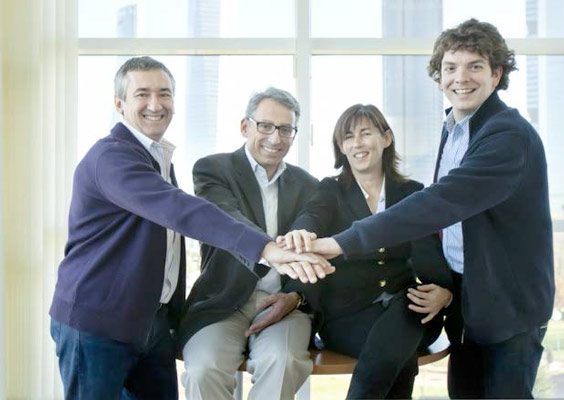