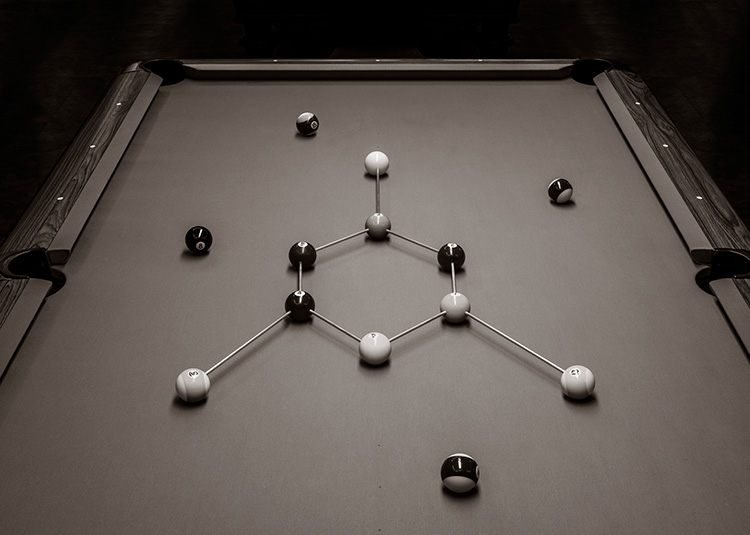 Chema Madoz is a photographer who has also been defined as a craftsman, a builder of visual poetry. Since the early 1990s, he has been photographing ideas embodied in objects that he designs and builds himself, in which irony, humour, or simply beauty are conceptually highly charged. In his work, surprise is a trigger that activates within the spectator new ways of looking at reality. Among his many other accolades, Madoz has received the National Photography Award (2000). He is the first Spanish photographer to whom the Reina Sofia Museum has dedicated a retrospective exhibition. His work also has broad international repercussions. 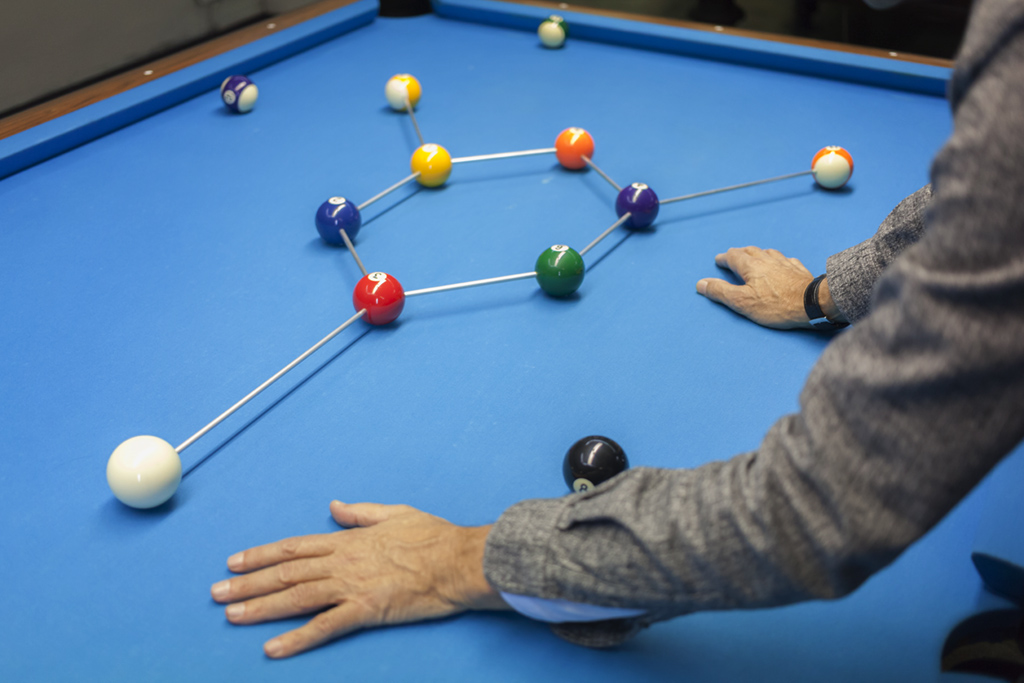 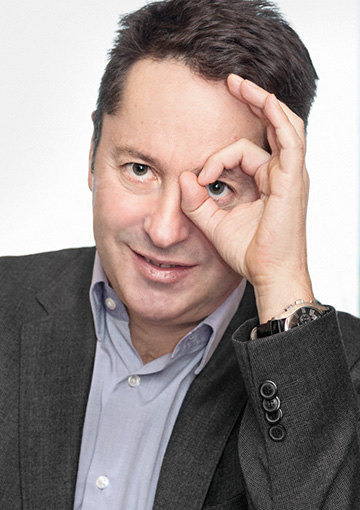 Ignacio Cirac is one of the world’s most influential physicists in the field of quantum information. In 1995, aged just 30, together with his colleague Peter Zoller, he published a paper that for the first time explained how you could build a quantum computer, a goal pursued today by researchers around the world, backed by major corporations. Cirac directs the Max Planck Institute for Quantum Optics, in Garching, Germany, which he joined in 2001. His accolades include the Blas Cabrera National Research Award; the Frontiers of Knowledge Award; the Prince of Asturias Prize; the Wolf Award; and the Max Planck Medal, among others.

I came across Chema’s work a little over 20 years ago. I had just arrived in Madrid and we would both frequent Juanma Castro Prieto’s laboratory.

Every time I went to the lab, I found Chema’s photos scattered everywhere. Seeing those photographs was always a joy. They possessed a beauty that is hard to explain. They were musical notes that you would find in different spaces.

I have to confess that this was the first time in my life that I had wanted to buy a photograph. To have it, live with it, get up every morning and look at it upon waking, feel that it would remain with me throughout the day and look at it again before going to sleep.

One day I met him and we became friends and colleagues, although our conversations have always been very sparing. Our language is not made up of words. With Chema, I look at him and hear him through his photographs, which contain everything he has been thinking about lately, a kind of conversation starter that continues in my head.

It was a place of encounters, spontaneous chats, reflections about the image, the best paper for printing, the parts of the image that should be covered in order to highlight other parts of greater interest… What was important in the image? Which story did he want to tell through it? Was there or was there not a punctum? And if there was, where was it?

It is an immense pleasure for me to have Chema here at CNIO this year. To have his work exhibited and see it every day, have a secret conversation with it. Just his work and me, but with all of you as well.